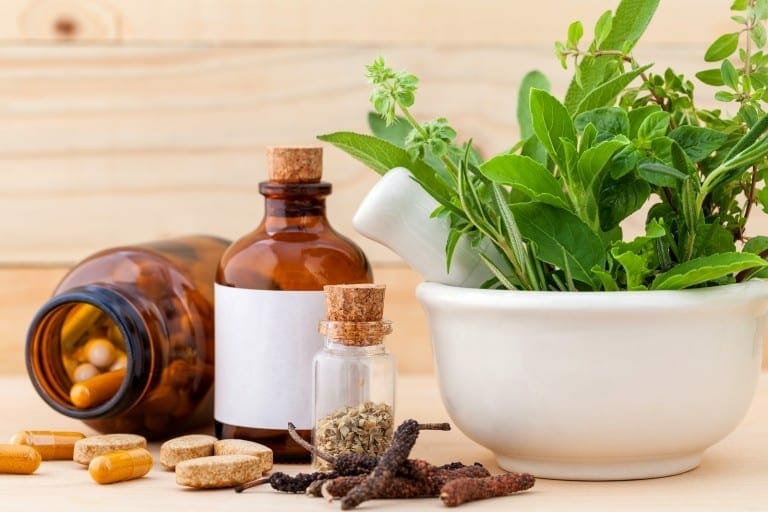 Alzheimer’s disease is one of the most common forms of dementia, affecting over five million Americans last year. One in nine people age 65 or older has Alzheimer’s, and the condition will typically worsen over time. Those affected will experience varying degrees of symptoms, but the most common signs include memory loss, confusion with time and space, and changes in personality.

While traditional treatments for Alzheimer’s won’t cure the disease, early treatment and prevention can help delay the onset of symptoms. Physicians will generally prescribe medications that target the protein fragments, or beta-amyloids, that build up as plaques in brain cells and cause the damage that ultimately leads to Alzheimer’s.

Recently, some alternative treatments have been discovered regarding medications that are already used for other purposes, which include:

Along with medications, more natural remedies for Alzheimer’s disease have also been discovered. People sometimes will turn to a natural solution when modern medicine has failed to be effective. Some of the common natural remedies include:

When considering any alternative treatments or natural remedies for Alzheimer’s disease, it’s important to talk to your physician before starting any of them. You should never start a supplement or medication without your doctor’s approval.