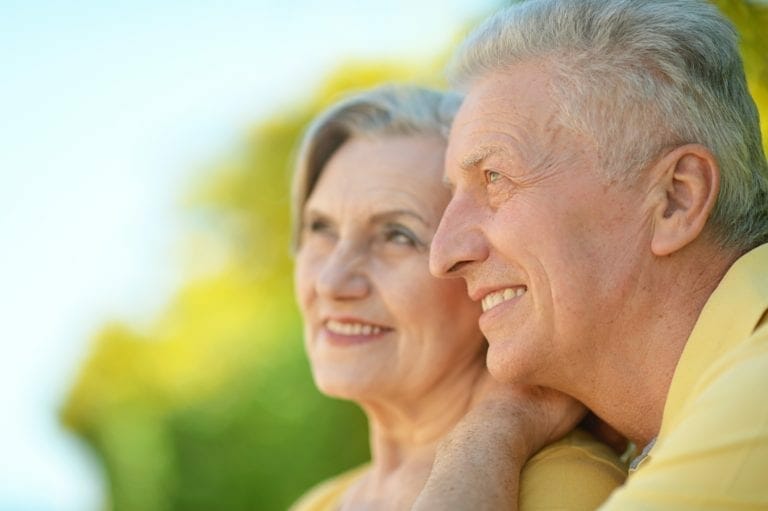 Alzheimer’s disease is the fifth leading cause of death of Americans aged 65 or older.  It was identified more than 100 years ago, but most of the research into the symptoms, causes and treatments of the disease has only come about within the last 30 years.  While this research has shed a lot of light, there’s still much more to be done to find out the biological changes that cause Alzheimer’s, as well as why it progresses at certain rates among those affected.  Currently, there is no cure or prevention for Alzheimer’s disease.

The Impact of Alzheimer’s Disease on Men vs. Women

One thing that is known at this point is that Alzheimer’s affects more women than men. According to the Alzheimer’s Association’s 2014 Facts and Figures report, almost two-thirds of Americans with Alzheimer’s disease are women.

While there is no evidence showing that women are more likely to develop Alzheimer’s disease at any given age over men, one of the reasons Alzheimer’s is more prevalent in women is that females on average live longer than their male counterparts.  According to the U.S. Census Bureau, women’s life expectancy is around 81 years old, while men’s is 76 years old. This means that by age 65, women have a higher risk of developing Alzheimer’s due to their longer lifespan.  In fact, 1 in 6 women in their 60s has a chance of getting Alzheimer’s over the remainder of her life, while for men that figure is 1 in 11.

There are behavioral differences among men and women who suffer from Alzheimer’s as well, which can affect the symptoms of Alzheimer’s disease among the genders. The brain structures of men and women has been proven to be different, so this may explain the different behavioral changes associated with the disease. Men are more likely to be aggressive and act out, even yelling and cursing at their caregivers.  Women can exhibit these behaviors, too, but men are generally stronger and can be more physical, making them harder to deal with.

In the state of Indiana alone, there are over 130,000 seniors with Alzheimer’s disease, and that number is expected to go up by 30% by the year 2025. Advances have already been made as far as early detection, lifestyle modifications and different treatment methods of Alzheimer’s, and there’s hope that the future will hold more research leading to the prevention and treatment of this debilitating disease.