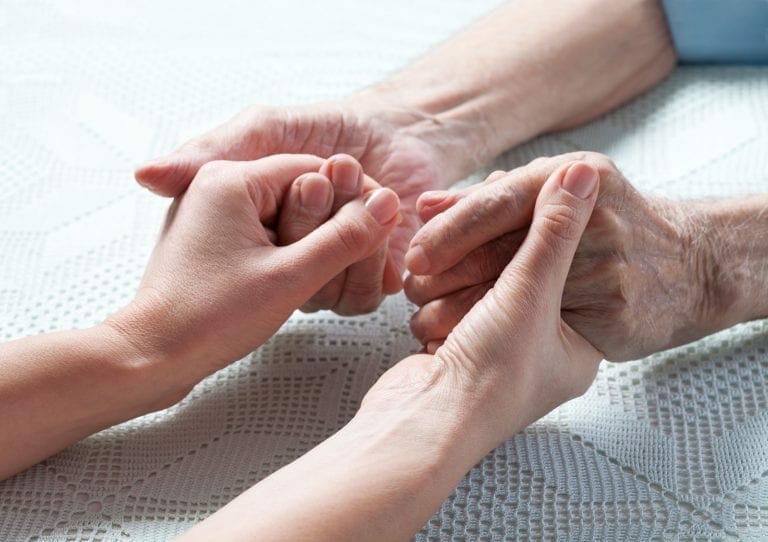 2014 marks the 70th anniversary of D-Day. On June 6, 1944, the Western Allies landed in northern France, and the invasion was ultimately successful.  This was mostly due to individual soldiers’ bravery in combat. After a heroic effort and sacrifice of thousands of soldiers representing the “Greatest Generation”, the Normandy invasion set the stage to drive Adolf Hitler’s German army from France and destroy the National Socialist regime.

The “D” in D-Day, while some might think means “departed” or “disembarkation”, simply refers to the “day” of the invasion. Military planners used codes like “H-Hour” and “D-Day” starting during World War I to indicate the time or date of an operation’s start, long before the actual dates and times were known. This helped keep plans secret.

The Normandy assault phase, commanded by U.S. Army General Dwight D. Eisenhower, was the amphibious invasion to establish a secure foothold on Omaha Beach. The code name for the phase was Operation Neptune. The entire operation was known as Operation Overlord.

The English Channel had not been crossed since 1688 by an invading army. The weather for the assault played a huge role and had to be just right. General Eisenhower originally chose June 5th as the date, but high winds, heavy seas and low clouds on June 4th proved it would be impossible to launch landing craft, and would prevent aircraft from hitting their targets. It was decided to move forward with the operation on June 6th, when the weather conditions were predicted to improve.

The armada crossing the English Channel included 5,000 vessels and transported over 150,000 men and 30,000 vehicles to the French beaches. 800 planes were flown in from British airfields that contained six parachute regiments of over 13,000 men.  Around midnight the night before the invasion, 13,000 bombs were dropped on coastal Normandy by over 300 planes.

By the end of the day on June 6th, casualties topped 12,000 Allied soldiers, with over 4,000 dead. However, over 10,000 soldiers made it to shore and secured the French coastal villages.

The first village liberated from the Nazi regime was Sainte-Mere-Eglise. This year, on June 6th the French village will host a historic parade commemorating the day they were freed by American paratroopers.

The parade will include military units, marching bands and cultural and civic groups and will be held on the same streets that were lined with American troops in 1944. Veteran associations, community organizations, military and government officials will participate and attend to honor the men and women who have and continue to sacrifice for our nation.

Here in the United States, the anniversary of D-Day will be observed in a ceremony at the National D-Day Memorial in Bedford, Virginia. The program includes an honor guard, recognition of D-Day veterans, guest speakers, music and French, British and UK dignitaries. A parade will also be held on Saturday the 7th in Downtown Bedford.

Many residents of American Senior Communities locations throughout Indiana fought on D-Day. ASC honors veterans with events throughout the year.