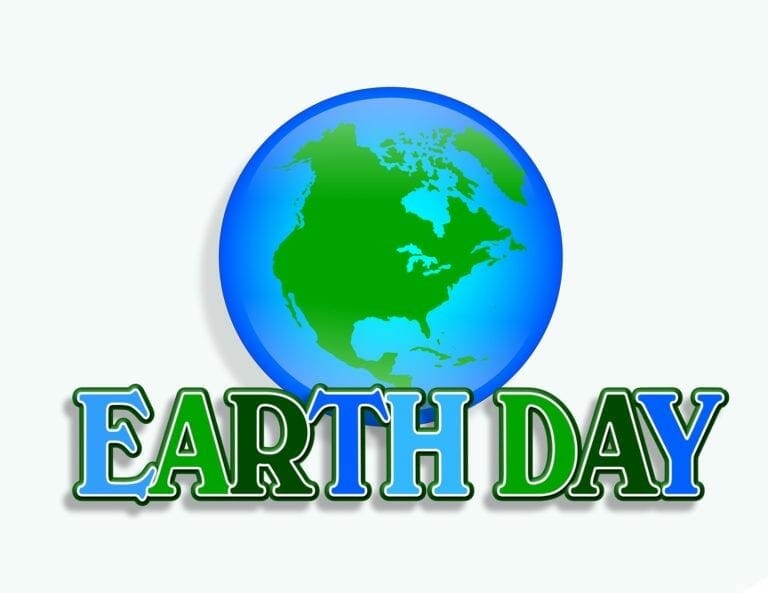 2015 marks the 45th anniversary of Earth Day. Honored around the world each year on April 22nd, Earth Day is celebrated through festivals, rallies and events all with the common goal of inspiring awareness and appreciation for the environment.

Back in 1970, cars rumbled across the country with V8 engines and leaded fuel. Air pollution was not top of mind as war waged on in Vietnam. When U.S. Senator Gaylord Nelson witnessed the devastating effects an oil spill in Santa Barbara had on the environment, he decided to take action to promote awareness about air and water pollution. To get it on the national agenda, Nelson channeled the energy surrounding the student anti-war movement and announced an idea for a “teach-in on the environment” to the national media.

Senator Nelson recruited Denis Hayes as national coordinator, and together, they built a staff of 85 to promote environmental awareness across the country.  And thus, the first Earth Day was born. On April 22, 1970, over 20 million Americans partook in rallies to demonstrate for a healthy, sustainable environment. Both Republicans and Democrats aligned to give their support for Earth Day, as well as people from all over the country in all economic and education levels.

This first Earth Day led to the creation of the United States Environmental Protection Agency, as well as the passage of the Clean Air, Clean Water and the Endangered Species Acts.

By 1990, Earth Day had gone global. Over 200 million people in 141 countries celebrated Earth Day, which brought about a huge boost to the recycling movement worldwide.

In 1995, Senator Nelson was awarded the nation’s highest civilian award from President Bill Clinton, the Presidential Medal of Freedom, for his role as Earth Day founder.

Cities around the country celebrate Earth Day in a variety of ways. In Indiana, Earth Day Indiana hosts what Earth Day Network calls one of the most successful annual Earth Day events in the country. Over 30,000 visitors show up annually for the free outdoor festival held at White River State Park. Featuring 100 exhibitors, music, workshops and local food, guests will learn about environmental protection, conservation of natural resources as well as sustainable living.

Today, Earth Day’s importance continues. You can celebrate from the comfort of your own home in many ways, from starting your own home recycling program to making a pledge to only use reusable water bottles instead of plastic bottles. Commit to promoting a better environment year-round for future generations.