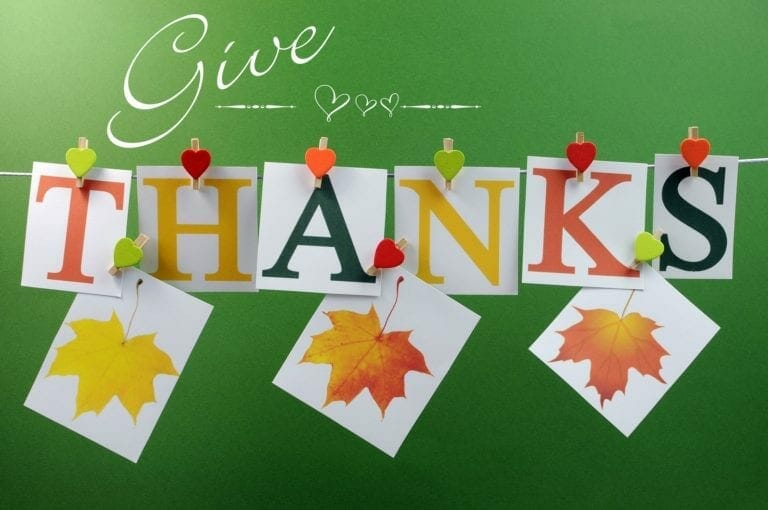 Thanksgiving Day marks a time when families gather together and give thanks for all the blessings in their lives- as well as enjoy a delicious meal (and probably eat way too much!). It is also known as the official start of the holiday season- even though recently, retailers will have you believe it’s time to start shopping as soon as the Halloween decorations are down!

When was the first Thanksgiving? Why do we eat turkey? And what on earth is a “turducken”? Keep reading for some fun Thanksgiving facts!

1)      The first Thanksgiving is said to have lasted for three days, and took place sometime between September 21st and November 9, 1621. It was not exactly the feast we picture when we think of the Pilgrims joining together with the Native Americans, either. It was a time when the Plymouth Pilgrims were taught by the Wampanoag Indians how to live and build off the land.

2)      The first national celebration of Thanksgiving took place in 1775, but it was to celebrate the win at Saratoga during the American Revolution.  It wasn’t until 1827 that with the persistence of Sarah Josepha Hale (also the author of “Mary Had a Little Lamb”), Thanksgiving was declared an annual holiday. In 1939, President Franklin D. Roosevelt proclaimed that Thanksgiving would be officially held the third Thursday in November to lengthen the holiday shopping season- an idea that wasn’t extremely popular at the time.

3)      It’s estimated that over 260 million turkeys are sold for the Thanksgiving feasts around the United States, and around 91% of Americans eat turkey on Thanksgiving Day. There’s no specific reason why turkeys were chosen as the main dish, other than the fact that wild turkeys happened to be quite plentiful back in the 1600s. The original menu probably included not only turkey, but also waterfowl, venison, corn and barley. Also- only male turkeys actually say “gobble gobble”.

5)      As mentioned before, the end of Thanksgiving Day marks the official start of the holiday shopping season. Since at least the 1930s, retailers have offered huge Black Friday sales the day after Thanksgiving.  Within the past few years, some stores have begun opening their doors the evening of Thanksgiving, which has been causing some controversy since the employees essentially have to miss out on a holiday with their families.

Since the true meaning of Thanksgiving is to give thanks for all we have, if you’re looking for ways to give to those less fortunate, Indianapolis has several Thanksgiving assistance programs you can look into. You can volunteer or donate to the Gleaner’s Food Bank of Indiana or the Mozel Sanders Foundation, probably the most widely known Thanksgiving assistance program responsible for providing thousands of hot meals to people throughout central Indiana. Check with local churches throughout the area to see if they are taking food donations or need volunteers to help bag and deliver the food.

American Senior Communities wishes all of our wonderful residents and their families, as well as our staff members, a very Happy Thanksgiving!