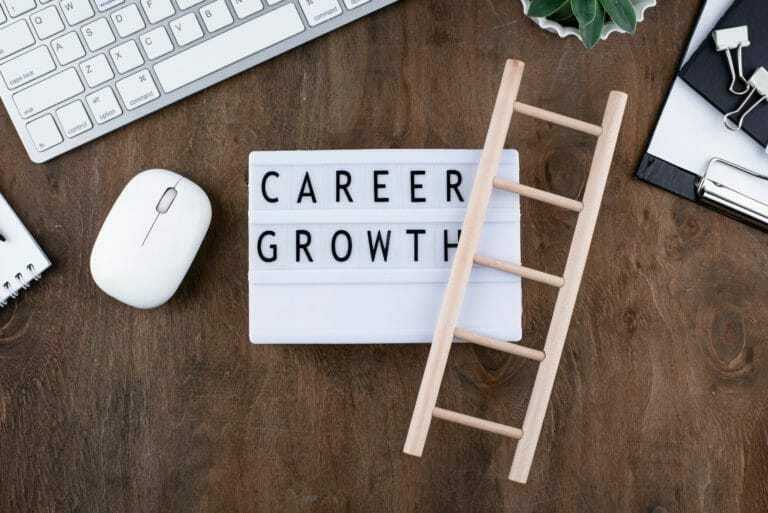 Growing up in Seymour, Indiana, Jeremiah Dyer was interested in a career in healthcare. With his mom’s encouragement, he pursued a degree in Nursing at IUPUI in Indianapolis with thoughts of becoming a Nurse Practitioner. Jeremiah gained experience at Roudebush VA Medical Center in Indianapolis, serving as a nurse in both the surgical intensive care unit and the open heart-surgery recovery unit. In 2006, Jeremiah began his career journey with American Senior Communities (ASC), joining the team at Rosewalk Village in Indianapolis to serve as their Wound Nurse.

What Jeremiah couldn’t have known back in 2006 was how much his career would expand and develop with ASC. Jeremiah has held a lot of titles over the last sixteen years. After joining the company to serve at the bedside of Rosewalk Village’s residents, he mastered many roles along the way. Now Jeremiah is ASC’s Vice President of Clinical Services, overseeing clinical care delivery throughout all ASC communities.

To examine Jeremiah’s journey, let’s return to 2006. As part of the Rosewalk Village team, Jeremiah successfully developed and implemented a new role, Medicare Case Manager, to aid in case management for the growing Medicare population in the community. Jeremiah’s career continued to unfold with increasing responsibilities, first as Director of Nursing at Forest Creek Village in Indianapolis, and then with a return to Rosewalk Village, serving as Director of Nursing in a larger community setting. Next, Jeremiah became a Senior Director of Nursing, sharing his experience to support and mentor his fellow Directors of Nursing across ASC communities.

With ever-increasing responsibility, Jeremiah joined the ASC Home Office team in 2013 as a Regional Director of Clinical Services. Next, he became an Accountable Care Organization (ACO) Specialist, serving as a liaison between ASC and its partner hospitals among various ACOs. Following yet another assignment as the Senior Director of Clinical Services, Jeremiah returned to school in 2019, obtaining a master’s degree in Nursing Leadership and Management from Western Governors University (WGU). In 2021, Jeremiah became ASC’s Vice President of Clinical Services, culminating sixteen years of hard work and positive influence within ASC’s communities. From his start at the bedside to becoming a mentor, then a hospital liaison, and most recently becoming a vice president, Jeremiah’s journey has been dynamic, educational and rewarding.

When asked about how ASC has supported him throughout his journey, Jeremiah credits the people he has worked with and learned from. “I’ve had the pleasure of working with great leaders, many of them still with ASC, and I’ve gained great experience from them. I have a personal connection with so many people; they’re like family to me.” It’s the many personal relationships that Jeremiah says he likes most about his job, both on his Home Office team and those he works with in the field. “It’s satisfying for me to work with so many people and to be able to make an impact on the level of care we provide in our communities.”