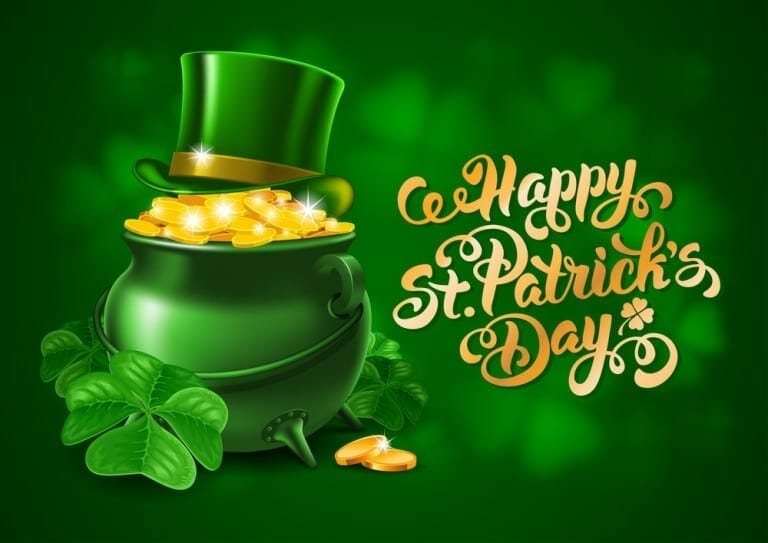 There’s probably a lot about St. Patrick’s Day that most people don’t know. So, as you set out to celebrate this year, here are a few common myths and facts about this Irish holiday you can keep in mind or share with friends:

Myth: St. Patrick’s Day was first celebrated with parties and parades in Ireland. Actually, St. Patrick’s Day is a relatively somber holiday in Ireland; until the 1700s, the holiday was a Roman Catholic feast without any sort of festivities. After the Irish began immigrating to the United States, parades and other events were organized on March 17th as a means to show their pride for their country. The first St. Patrick’s Day parade took place in New York in the 1760s.

Fact: Many Irish celebrities leave Ireland on St. Patrick’s Day. This is true; Irish celebrities, public figures, musicians and dancers often travel abroad on the holiday to lend their Irish-ness to other countries.

Myth: St. Patrick was Irish. False! Historians believe this patron saint of Ireland was actually born in what is now England, Wales or Scotland. At 16, he was enslaved by Irish raiders who transported him to Ireland and held him there for six years.

Fact: Corned beef is not a traditional Irish delicacy. In Ireland, the preferred meat is actually pork; Irish bacon, in fact, which is similar to Canadian bacon. However, when the first Irish immigrants came to the U.S., the cost of pork was far too expensive for their budgets. They were introduced to corned beef from their Jewish neighbors, as it was similar to the Irish bacon they were used to.

Myth: St. Patrick’s color is green. As it turns out, the color associated with the knights in the Order of St. Patrick was blue.

Myth: St. Patrick drove all the snakes out of Ireland. This is probably one of the most popular Irish myths, but actually, there’s never been any evidence that snakes lived in Ireland at all. It’s too cold there for them!

From all of us here at American Senior Communities, we hope you have a happy and safe St. Patrick’s Day!