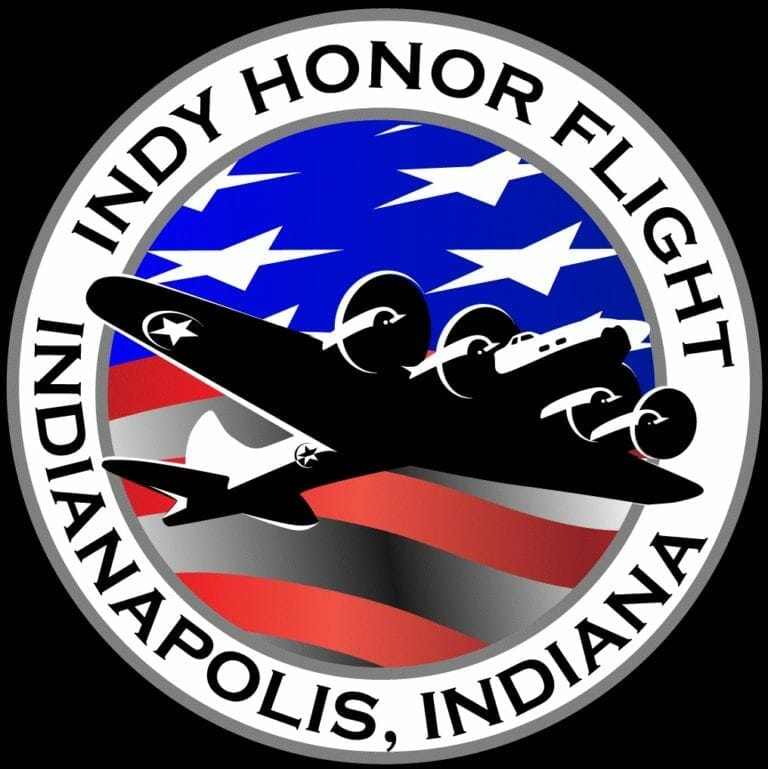 As a family of communities serving a large population of veterans, we are always excited to honor and show respect to America’s treasured heroes. That’s why we love helping our residents have a once in a lifetime experience through our friends at Indy Honor Flight.

As of last month, Indy Honor Flight had flown over 2,500 deserving Hoosier veterans to visit their memorials in Washington, D.C., completely free of charge. This all volunteer team has been flying out of Indianapolis since 2012 and IHF32 was just completed in October 2019. The Honor Flight Network has a simple goal: to transport America’s veterans to Washington D.C., to visit the memorials dedicated to honoring those who have served and sacrificed for our country.

During the one-day trip, veterans get the chance to visit the WWII Memorial, Korea Memorial, Vietnam Memorial, Lincoln Memorial, the Tomb of the Unknown Soldier at Arlington National Cemetery and the Air Force Memorial. Travelling to see the memorials erected in their honor can seem like an impossible goal for many of our veterans due to age, failing health, finances, or any combination thereof. Because of this, the Honor Flight Network was created.

What started in 2005 as six small planes and 12 veterans getting the opportunity to see their memorials, has taken off and expanded into enormous jumbo jets full of America’s bravest men and women. By the end of the 2017 season, the national Honor Flight Network had flown over 200,000 veterans to Washington, D.C. without ever charging them a dime.

The only service requirement to be eligible for the opportunity is that veterans must have served one day active duty during the official periods for WWII, Korea or Vietnam. The location of their service does not matter, nor are they required to have served in combat. All of our veterans served their country and served a specific, needed role.

Once someone completes the application, selections for each flight are made by service date and age with the most senior veterans flying first. On average, 85 veterans get to go on every trip. The team has a goal of 4 flights per year, however this is always dependent upon donations and volunteers.

Since the volunteer crew began flying out of Indy, dozens of ASC residents have had the dream of seeing their memorial become a reality. After IHF26, Tony B. (part of the volunteer Indy Honor Flight crew) received the following text message:

“Indy Honor Flight has given release of the anxiety, anger, frustration, and disappointment of fifty plus years ago.  I honestly feel those things gone and once again have that pride back which at one time in my life was nearly gone. Thank you to the entire staff.  GOD BLESS EACH OF YOU.”

If you or someone you know is interested in signing up for Indy Honor Flights, an online application can be found here. Current residents of American Senior Communities are encouraged to speak with their THRIVE Lifestyle Coordinator, General Manager, or Executive Director, who would be excited to help with the process.