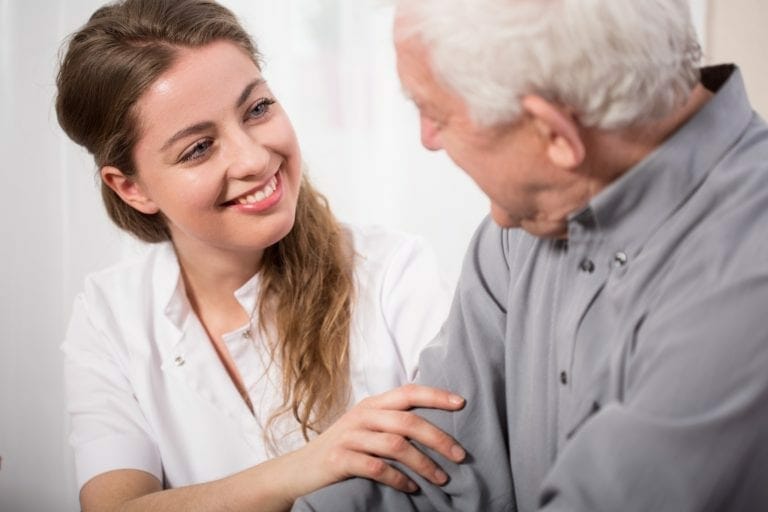 Today, roughly 47.5 million people throughout the world suffer from dementia, with almost 8 million new cases every year. Dementia affects mostly older adults, although it’s not considered a normal part of the aging process. Those with dementia experience a decline in cognitive ability, changes in their behavior and mood, and difficulty performing everyday tasks.

Lewy body dementia (LBD) is one of the most common forms of dementia, just after Alzheimer’s disease. It affects nearly 1.4 million people and their families in the United States alone, and like other dementias, there is currently no cure.

What is Lewy Body Dementia?

Lewy bodies are clumps of protein that can form and build up in the brain, causing problems with the way your brain works. A neurologist named Frederick H. Lewy discovered them when he was working alongside Dr. Alois Alzheimer in the early 1900s.

Common Symptoms and Causes of Dementia with Lewy Bodies

The cause of dementia with Lewy bodies is still unknown. As with other types of dementia, there is no one test that can lead to a conclusive diagnosis. There seems to be no family history of the disorder, and no genes are linked to Lewy body dementia. A diagnosis of LBD is a clinical diagnosis, which means it’s based on the best professional judgment of the doctor.

Some of the common symptoms of dementia with Lewy bodies include:

Like Alzheimer’s disease, early diagnosis is key to getting proper treatment. Currently, there are no drugs that can stop or reverse Lewy body dementia, but doctors will work to treat each symptom of LBD separately through a variety of medications.