The Link Between Anxiety and Dementia 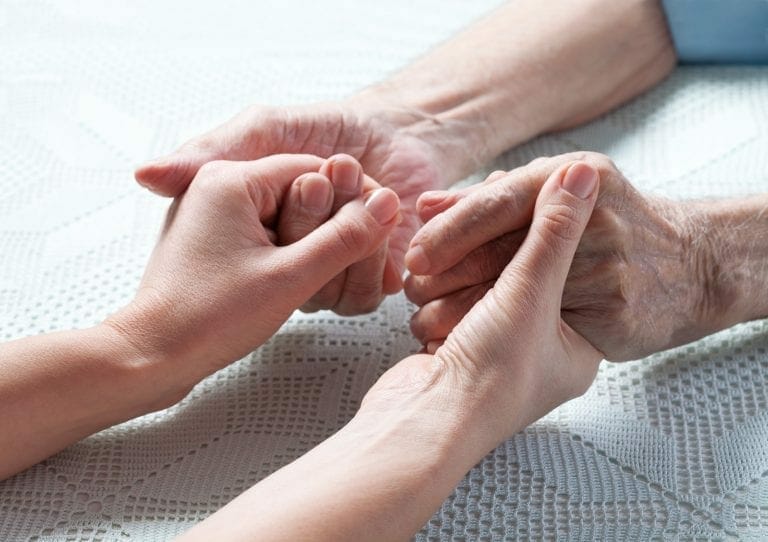 Anxiety disorders are the most common mental illness in the United States, affecting more than 40 million adults over the age of 18, which represents a total of 18% of the population. Anxiety can be brought on by stressful life events, or it may simply be due to your personality, genetics, or even in your brain chemistry.

Anxiety is highly treatable through professional care, therapy or medication. However, it’s fairly common for those with anxiety to not seek the treatment they need. In fact, only about one-third of anxiety sufferers receive any sort of treatment. When left untreated, anxiety disorders can have damaging short-term effects, and more recently, researchers have begun studying the long-term effects of these symptoms, too.

Can Anxiety Cause Dementia?

While studies are still being conducted regarding the long-term consequences of untreated anxiety disorders, research is beginning to suggest that anxiety and dementia may be linked. A recent study of Swedish twins completed by the University of Southern California found that data collected over a 28 year period revealed the twin who had experienced more anxiety was more likely to develop dementia in later years; 68.4% more likely than the twin with lower anxiety.

Another study published in the journal Neurology suggests that middle-aged women with introverted personalities who have experienced long-term stress and anxiety are also at a higher risk for dementia or Alzheimer’s disease. 800 women between the ages of 38 and 54 had their cognitive development assessed over a period of 38 years, and by the end of the study, 257 of the participants had developed dementia or Alzheimer’s disease. They found the women with neurotic personalities under long-term stress had the highest risk.

Why does anxiety cause dementia? One possibility is that chronic levels of psychological distress can raise levels of the stress hormone cortisol, and these high levels of cortisol can have damaging effects on the hippocampus, one of the most critical areas of the brain for memory.

Anxiety and depression tend to go hand in hand. However, the symptoms of depression can often be more prominent, overriding the anxiety symptoms. Nearly one-half of those diagnosed with depression are also diagnosed with some type of anxiety disorder.

Depression is a well-established potential risk for dementia. Numerous studies have been conducted over the last several decades that identify depression, even being depressed in younger years, as a risk factor for developing dementia. The reasons for this link are still unclear as well; it could be that certain proteins in the brain increase with depression, increasing the risk of developing dementia in later years. The symptoms of depression include issues like difficulty concentrating or remembering details, decreased energy levels, insomnia, loss of interest in activities, and, of course, feeling sad or anxious. Researchers have found that these symptoms lead to a more rapid decline in cognition and memory.

It’s important to seek treatment for anxiety or depression, as treatments are readily available. Make an appointment with your primary care physician, who can prescribe the right treatment or a referral to a mental health professional.