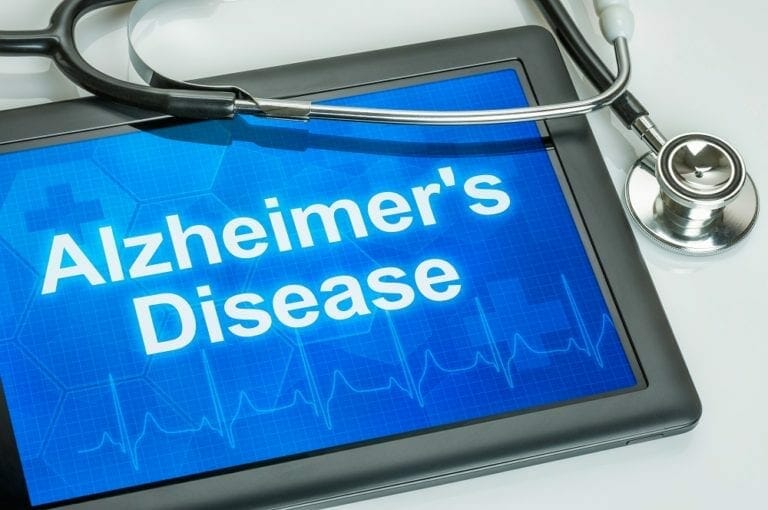 It’s estimated that more than 5 million Americans may have Alzheimer’s disease. This progressive brain disorder irreversibly destroys memories and thinking skills, and can make completing even the simplest of tasks impossible.

Symptoms usually first appear in adults age 60 or older, and will ultimately lead to death. In fact, according to the National Institute on Aging (NIH) Alzheimer’s disease is the sixth leading cause of death in the United States.

Currently, there is no cure for Alzheimer’s, nor is there any way to prevent the development of the disease. However, more Alzheimer’s research is continually being conducted in the hopes that one day Alzheimer’s will be curable as well as preventable.

Possible treatments for Alzheimer’s are being researched, and one major finding is that it seems as though prevention of the disease may be more possible than actually reversing or curing it. One of the main issues with Alzheimer’s research lies in the fact that for a study to be effective those at risk for developing the disease are required. Individuals at risk can be difficult to identify without expensive procedures like MRIs or PET scans.

Therefore, a first step in new Alzheimer’s research procedures involves studying noninvasive methods of determining who’s at risk. Medical News Today reports that a recent study is looking at 1,000 proteins in the blood of 212 subjects, using a protein biomarker discovery tool that measured a wide range of different proteins. The subjects’ cognitive abilities were assessed by a computerized test previously used for detecting early Alzheimer’s disease-related cognitive changes, which were then compared with the protein levels in their blood. The researchers found one protein marker is lower in the blood of individuals whose cognitive ability significantly declined over a 10-year period.

This was an important study, because if the biomarker can be identified as a factor in cognitive decline, other researchers can recruit these same at-risk individuals in their future studies.

Another recent discovery in Alzheimer’s research involved a study surrounding cognitive decline and an individual’s immune system. A study by a team from Duke University suggested that immune cells could be going rogue in the brain, which could be a contributing factor in Alzheimer’s disease. The team looked at blocking this process by using a drug, which was successful in preventing the formation of plaques in the brain.

Plaques in the brain, called beta-amyloids, are the most visible indication of Alzheimer’s in one’s brain. Most of the drugs tested previously were designed to target the accumulation of these plaques in the hope that if they were removed, symptoms of Alzheimer’s would improve. However, new evidence is suggesting that by the time the plaques have formed, irreversible damage has already been done. This is why more researchers are now turning away from the focus on the visible plaques in the brain, and attempting to learn more about the biological processes that could cause Alzheimer’s disease.