The Story of Saint Valentine 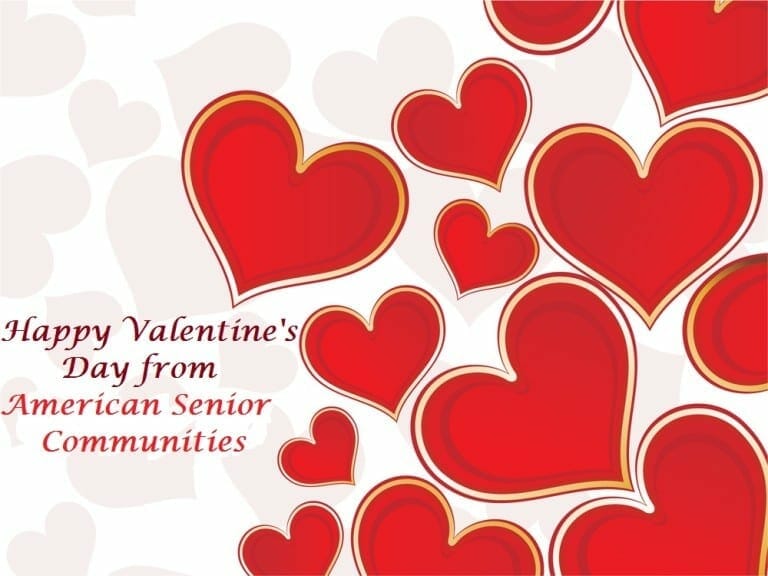 When you think of Valentine’s Day, the first images that come to mind are probably roses, heart-shaped boxes of chocolates, sentimental cards from loved ones, and maybe gifts of sparkly jewelry. However, like most holidays, there’s actually quite a history behind how we came to celebrate Valentine’s Day as we do today.

Although stories about various Christian saints named Valentine or Valentinus vary, probably the most popular historical account follows Saint Valentine of Rome. In the third century A.D., Emperor Claudius II Gothicus ruled the Roman Empire and was known for being a tyrant. In fact, his nickname was Claudius the Cruel due to the way he led his people; under his rule, Rome was engaged in several wars and violent campaigns. Claudius began to have a difficult time getting men to join the army, and he believed this was due to the fact that men did not want to leave their wives and families behind to go to war.

To solve this problem, Claudius cancelled and banned all marriages and engagements in Rome.  When the Christian priest Valentine heard of this, he felt it unjust and continued to secretly marry couples before men went off to war, standing up for love and matrimony.

Of course, there were repercussions to this. As soon as Emperor Claudius heard of these secret marriages, he put an end to them, and to Valentine’s life. He was put in prison before his execution, where it’s said he met and befriended (perhaps even fell in love with) the jailer’s daughter, leaving her a note that was signed “From your Valentine”.

Because Saint Valentine sacrificed his life so that couples could be bonded together in holy matrimony, his story lived on long after his death. Eventually, the Catholic Church granted him sainthood and chose February 14th as the day to honor him with a feast. The reasons for choosing this day as St. Valentine’s Day differ; some stories in the Catholic Encyclopedia claim that there were three different Saint Valentines who were all martyrs mentioned in early martyrologies on February 14th. Another reason this day may have been chosen is because of the ancient belief that it’s known as the day lovebirds begin to mate.

Valentine’s Day in the Modern World

Around the world, Valentine’s Day is also known as St. Valentine’s Day or the Feast of Saint Valentine. Around the mid-19th century in England, paper Valentine cards were so popular that they began to get assembled in factories rather than by hand and sent by post, even those postage was extremely expensive. The United States followed suit just a few years later, mass-producing cards after Esther Howland, whose father owned a book and stationery shop, was sent an English valentine from an associate of her father’s. She is actually known as visionary in the greeting card industry because of this!

Today, the United States Greeting Card Association estimates that nearly 200 million valentines are sent every year, although today, they are also sent digitally via e-cards. What are some of the ways you show your loved ones how much you care on Valentine’s Day?

If you’re looking for some advice on love and life, our residents recently shared some wisdom and guidance. Be sure to check out American Senior Communities’ Advice from Seniors video below!