We celebrate our residents and employees who have recovered from COVID-19, and we are energized by these stories of teamwork, strength and resilience. 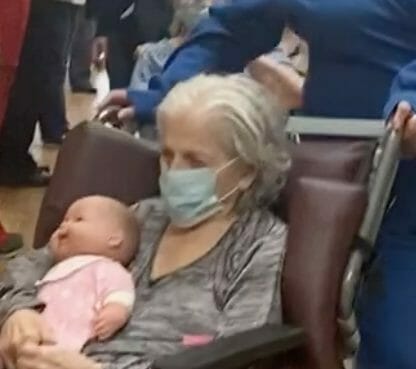 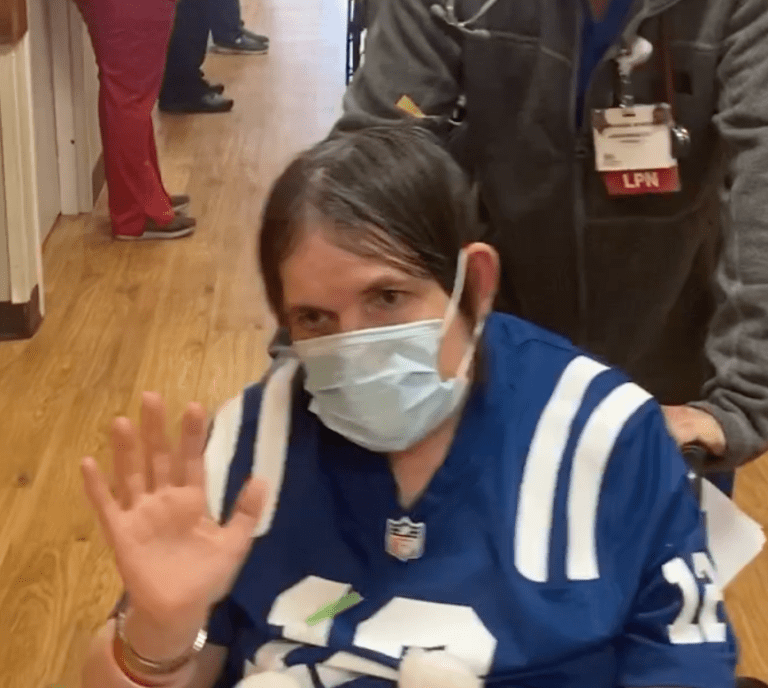 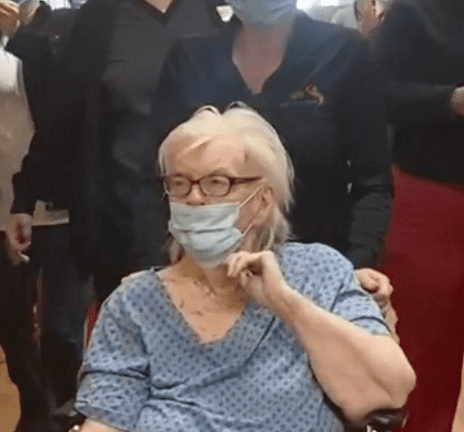 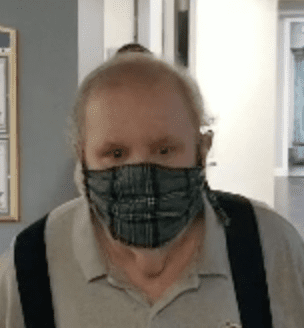 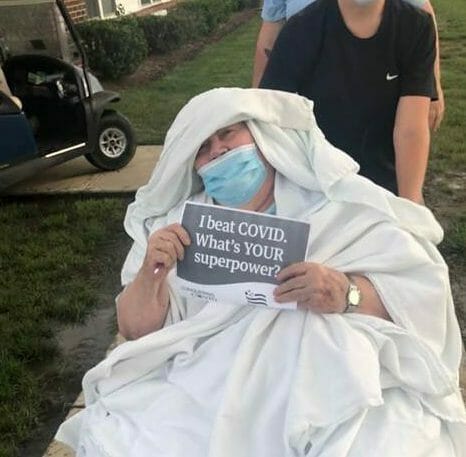 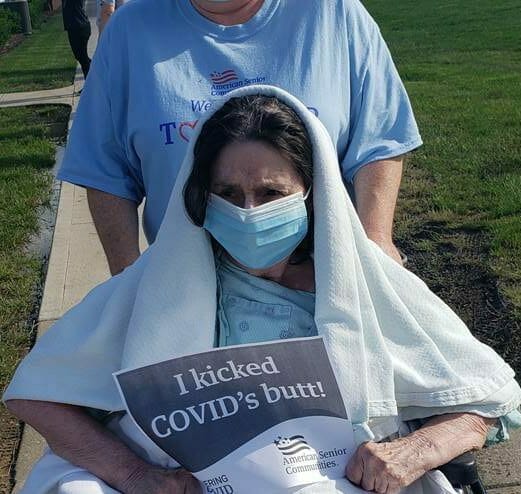 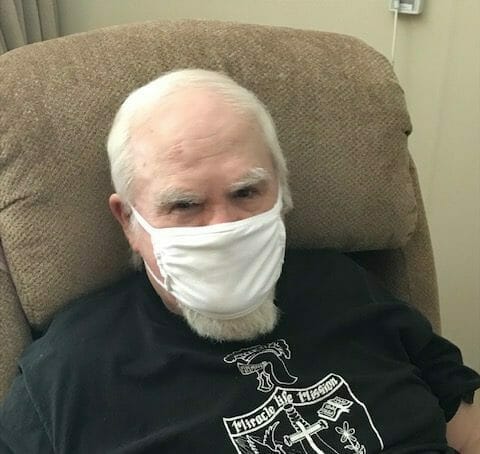 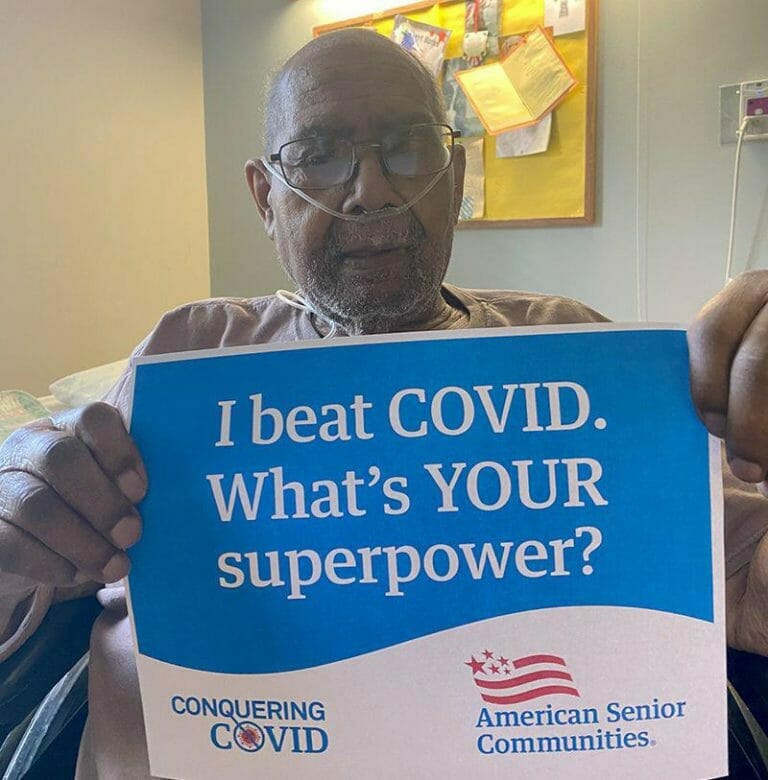 Robert Bates is 91 and a Pearl Harbor survivor.

The former airplane mechanic was one of just three men from his company who survived the attack on December 7, 1941.

After World War II, he returned to Indiana to raise a family and work for the postal service. He first came to American Village in 2011 for rehabilitation and returned in 2015 to live as a long-term resident.

"God and the love of my family keep me going every day. Life is a blessing and I still have some living to do." 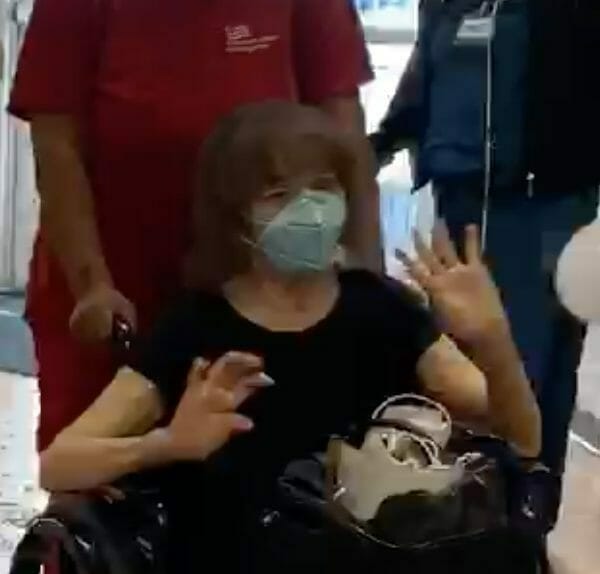 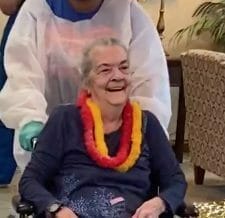